Sitting in the perpetual daylight of the Doha airport, experiencing a time warp in this space between timezones, this seems to me the perfect time to reflect on my nomad existence.

During my latest trip to the UK, I participated in my first co-living experiment in Chichester. Now that I think about it, while I was convalescing last year in Belgium, I was working and living with two working people as well… technically this is #2, however, the first intentional one… even if it came about spontaneously.

It sounds a bit grander than it was: what happened was a colleague invited me to stay with her for a week and since it was going well, turned into two. We had previously never met in person, only over the Internet, and only twice in one on one meetings. When we actually met though, it was very natural, didn’t miss a beat. It was about two days in that I fist thought, hey, we’re co-living!

Her partner had to leave on a work trip the day after I arrived, so her house became the workhouse. This experiment was held at a particularly busy time, we were organizing the first Safari, so client work needed to be done before that. Post Safari, during the second week, between meetings and client work, I was working 10 hour days.

The second week was different. With that one common project over, the real co-living began. We co-worked, but didn’t talk about work as much. Talk shifted to goals and aspirations, how I figured out what I wanted for example. On one notable occasion, we walked and talked, with coaching undertones. Fodder for another post. Then I think the question became, can we not talk about deeply reflective things?

The second week I was going full blast and she was engaged with changing the way she worked. We both do-worked with other colleagues, and found our own way home. We developed a good rhythm.

The real revelation for me came when I left, on a work trip to Malaysia. I found myself at loose ends, having to work harder to maintain focus, do what I needed to do. So I learned something about myself, as a result of the past few weeks in the UK, I get energy and drive from working with others. And not just any others. As part of startup, being close to others who understand what you are doing plays a part.

I can understand why co-living. When you work alone, when the way you know your colleagues best is as disembodied voices, co-living can provide energy. I found myself getting up at 6am, unable to continue sleeping, itching to get this or that thing done. Chatting over breakfast about what I had done and would do that day, curious about her plans. Co-living but autonomously. Not working on the same things, but speaking the same language. Perhaps that is what made it energetic for me, the ability to articulate what was happening in my head, having a sounding board, helped me think things through.

One of the reflections shared by both of us is that it was hard to stop talking about work. One could say that yes, that was because a clear demarcation of the different spaces you work in, or are social in is necessary.

In this example, I don’t agree. First, because we were able to have conversations that we would never have had if we were not co-living. Second, I believe that it is possible to erase the boundary between work and life. I’m not trying to balance them because I don’t believe they are two sides of me. I have chosen what I do because it is an extension of who I am and what I believe.

I think it was fine that we talked about work a lot. We talked about it as much as we needed to, and stopped when the need faded. It was part of a natural evolution. When there was no longer a need to talk about work, we did other things. Finding to be validated in the next experiments! 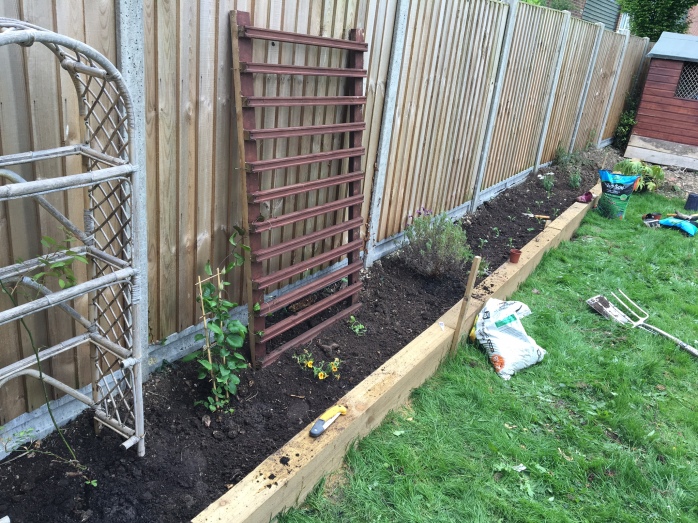 Experiment 1 is a success. Co-living increased my drive and focus. Having it time bound is a good idea. So far, it’s a way to bring nomads in from their peripatetic state, especially if it coincides with a particularly intense work period.

Next time, I would add more exercise (that’s where I get creatively inspired). Yes, there will be a next time! It’s already planned, in my head…

This site uses Akismet to reduce spam. Learn how your comment data is processed.