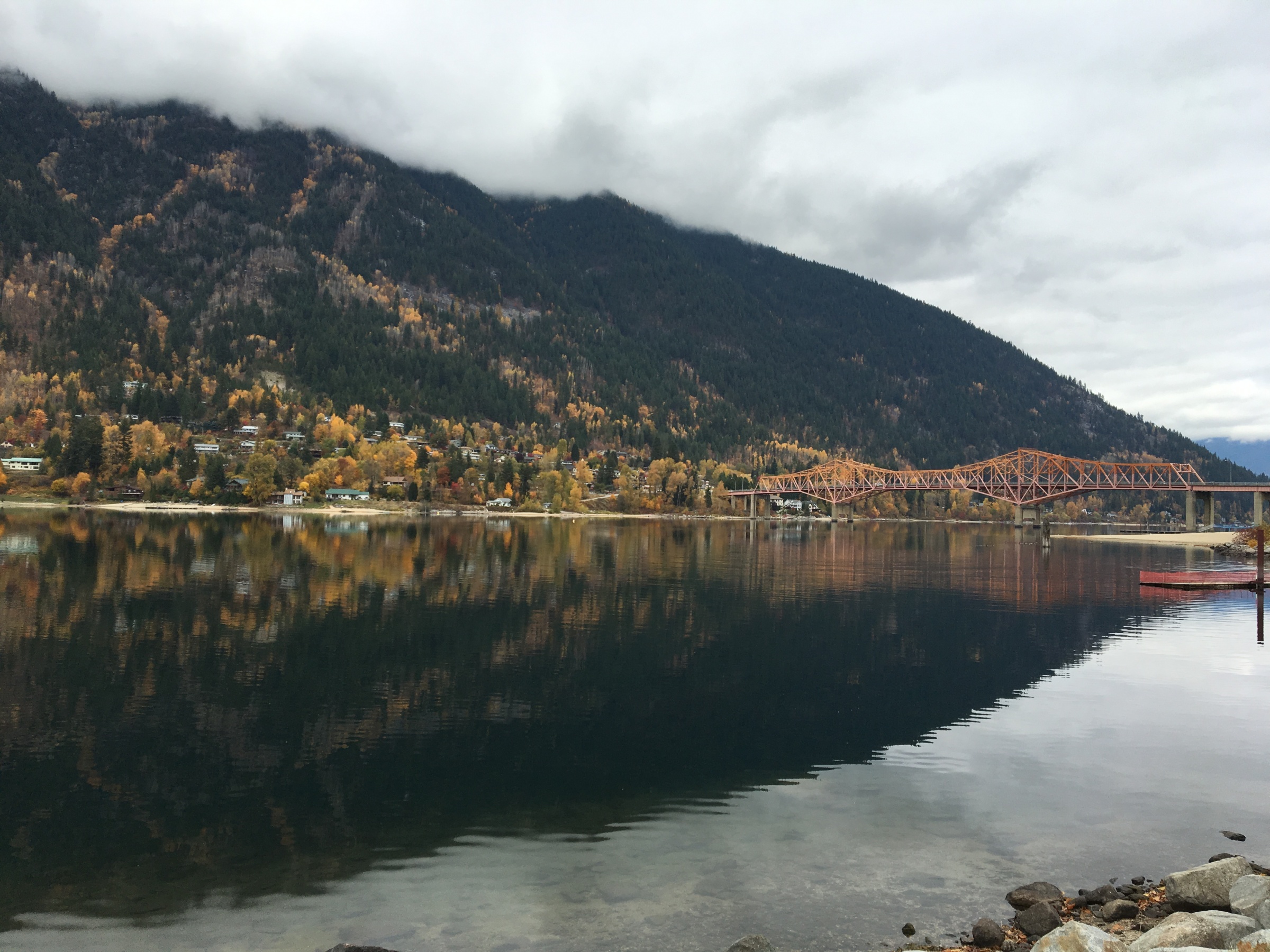 During a client call a few weeks ago… Maybe more like a couple of months ago by now, I was part of a call that concluded a project and paused a client relationship. We had mutually reached a natural pause in what we could offer and what work they were positioned to give us. It’s not the end of the relationship by any means, however.

The client told a story during this call, very enthusiastic about the outcome of an experiment that he had held, in the SSL spirit, whose seed was planted during a workshop we ran for them.

To me, his story was a great example of the types of co-creative client relationships that are my reason for remaining with SSL.

I’d like to take this opportunity to show the evolution, from my perspective, of this idea. To me it is a demonstration of the transformative, experiential and social learning that we are making our brand.
It’s not about delivering projects, it’s about learning together, being a safe harbour from which to go forth and explore.

I also think it is a good example of what a client is buying when they work with SSL.

We delivered a workshop in the spring where the most popular activity tasked participants with creating a set of principles for social learning within their organization. The caveat was that it had to be co-created in real time in a shared document. Much laughter and tongue in cheek inputs ensued, but the outcome was a pretty serious first draft that well represented all of the groups ideas. This type of socially moderated co-creative effort had never been done in their organization and they really took to it.

Fast forward a few months later. We as SSL are running a series of meetings that pick up the same method to produce a wider understanding of specific questions related to social leadership mindset and behaviours within the organization. This time however one of the tasks is to finish a story whose first paragraph has been written. This idea came from the client and the outcome was very interesting and reflective of the organisation.

Fast forward a couple more months, the client has run their own session with senior leaders to co-write a story, with resounding success and congratulations from the organization.

The enthusiasm on the call came from the plan of bringing the activity to a wider audience within the organization.

When I work with a client, I approach the relationship with a spirit of discovery, of trying new things. Some will flop, some will not. But the client that values this type of relationship, that values experimentation and mutual learning gives me energy. It motivates me to bring my best, and learn to our mutual benefit.

This site uses Akismet to reduce spam. Learn how your comment data is processed.